Where performance gets more protection
MFM is committed to provide a specialized range of solutions in order to identify and fulfill the needs of its institutional clients to achieve their objectives together.

We actively manage twelve investment funds covering all major asset classes.
The primary objective of all our strategies is to provide consistent long-term returns over market cycles, while maintaining a controlled level of risk.

See all our funds
Know more

About us Key figures

As an independent asset manager, Mirante Fund Management offers real added value through its experience in the financial markets.

One team To satisfy you 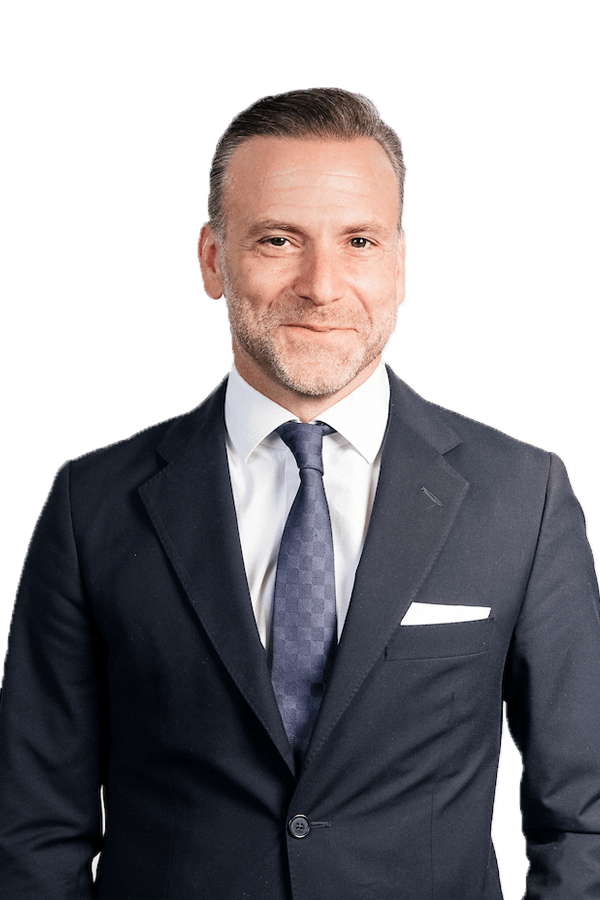 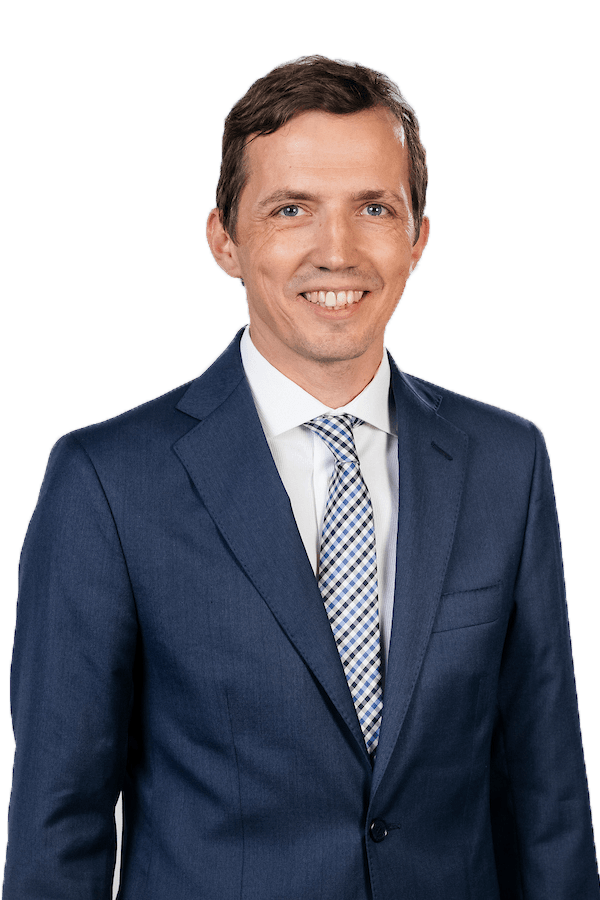 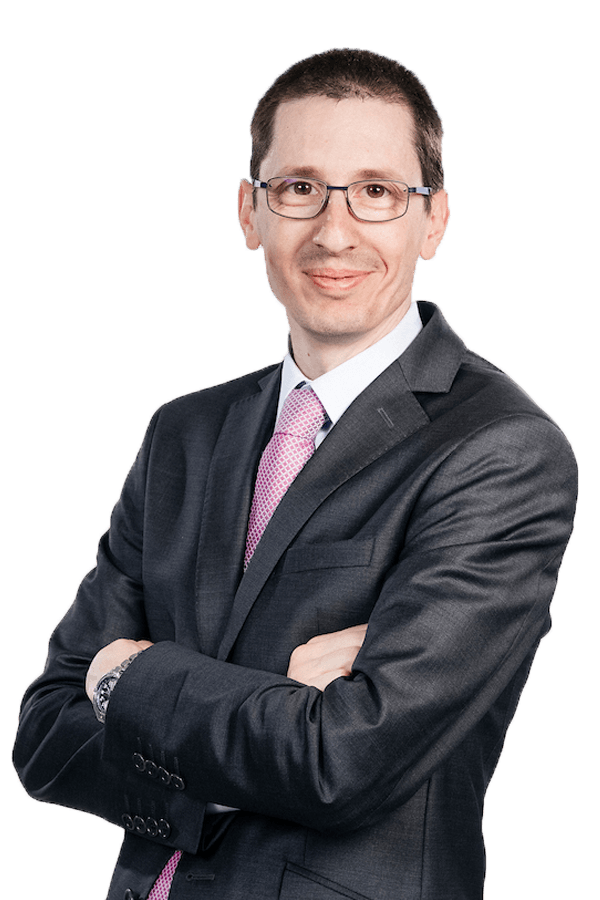 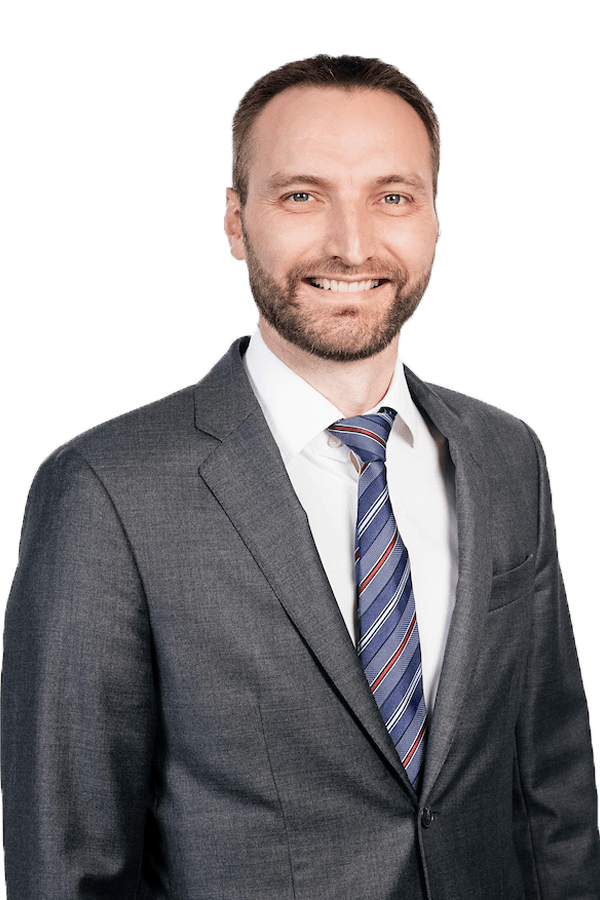 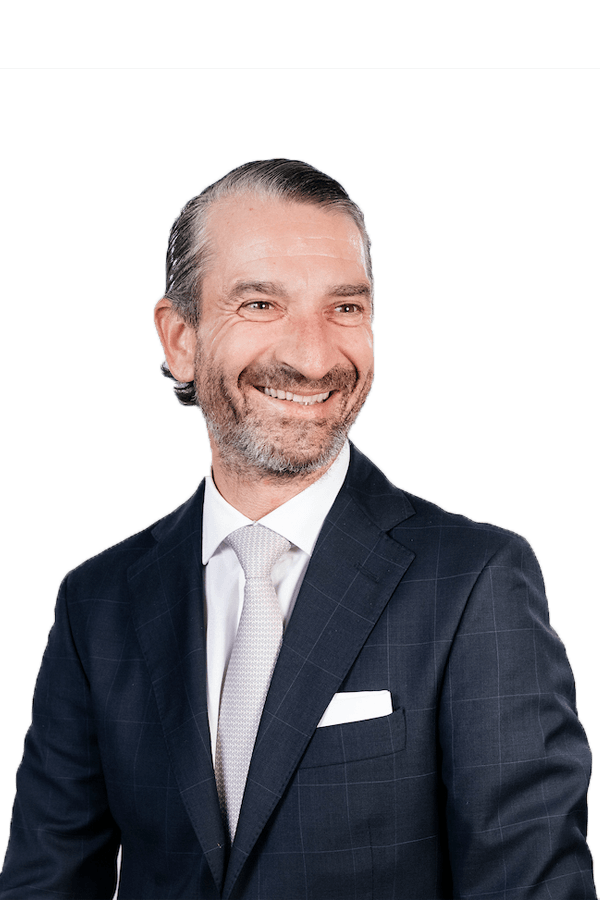 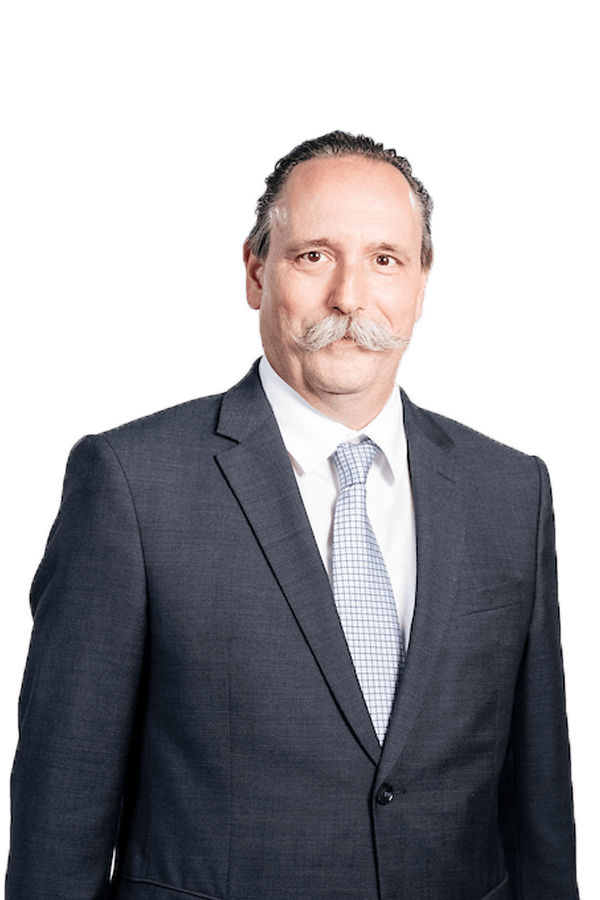 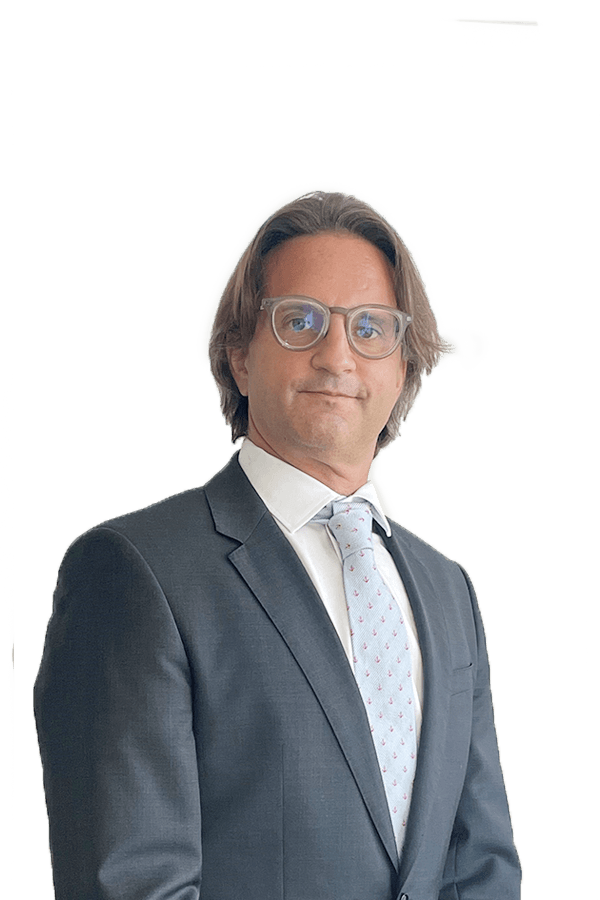 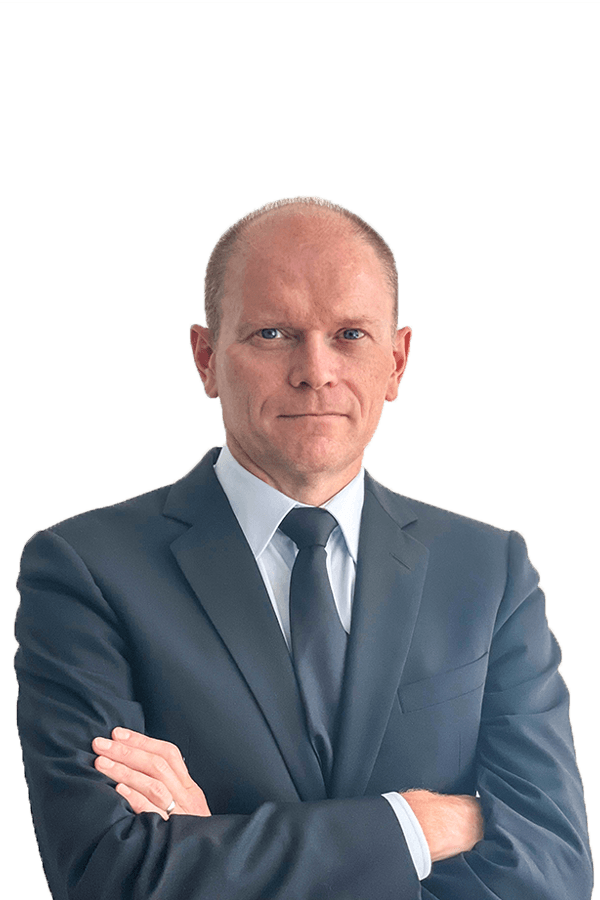 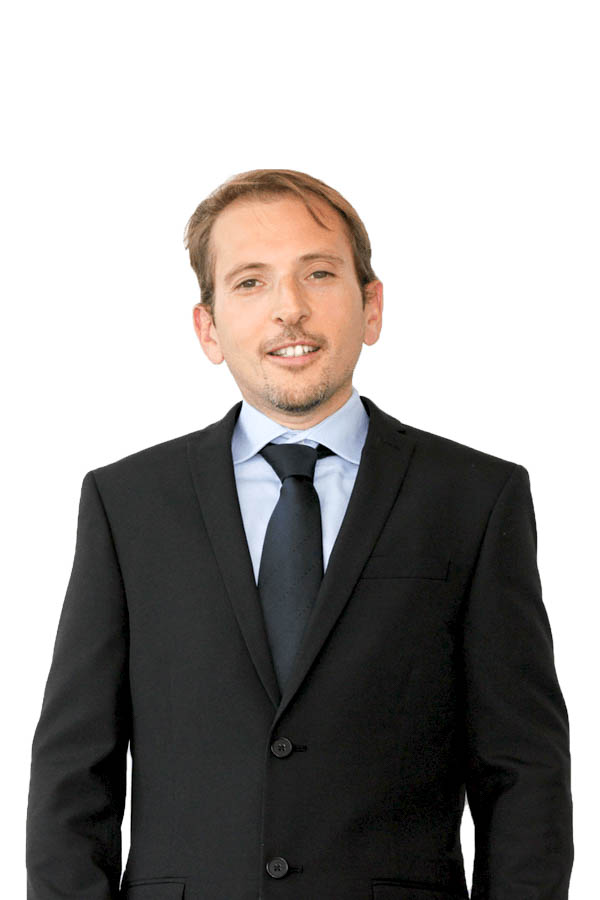 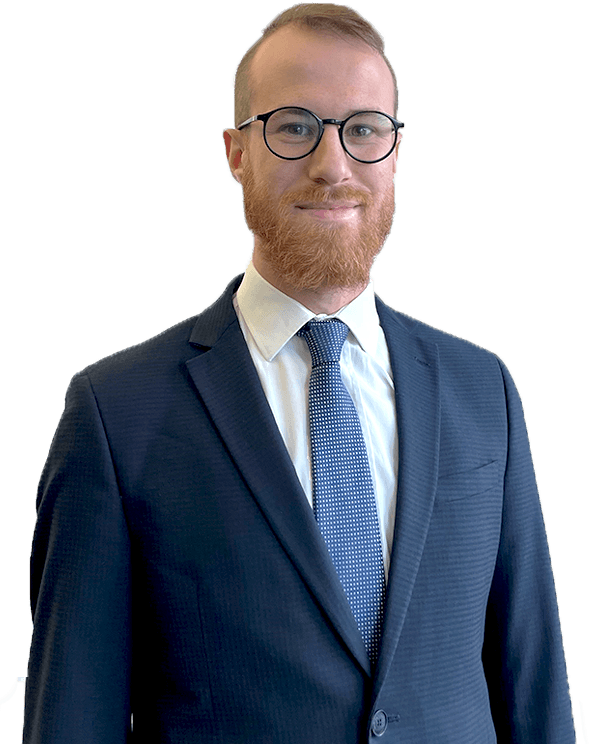 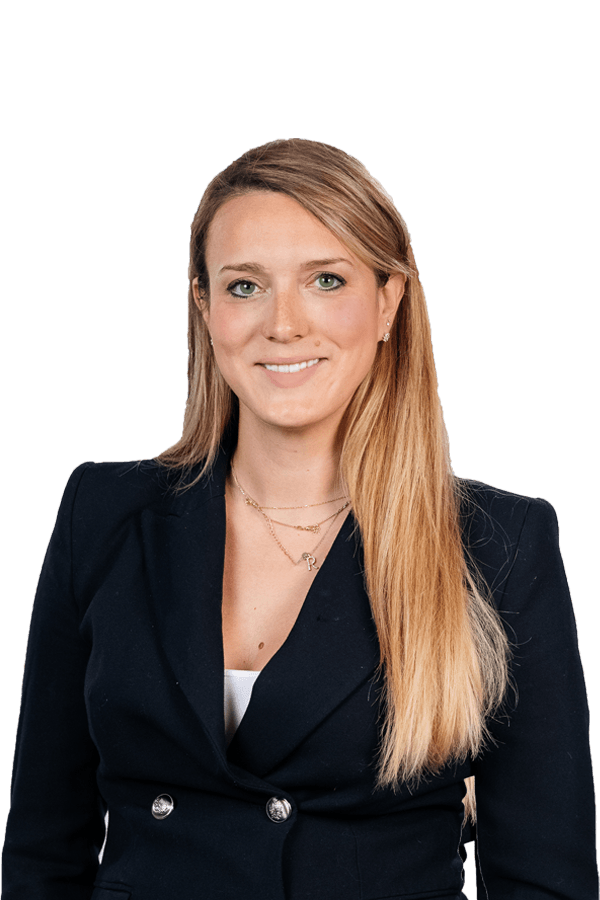 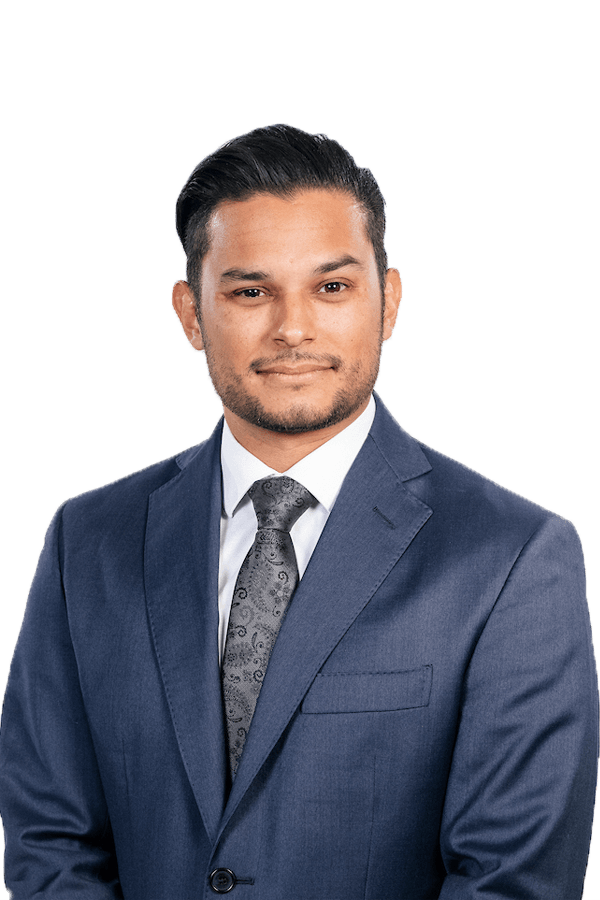 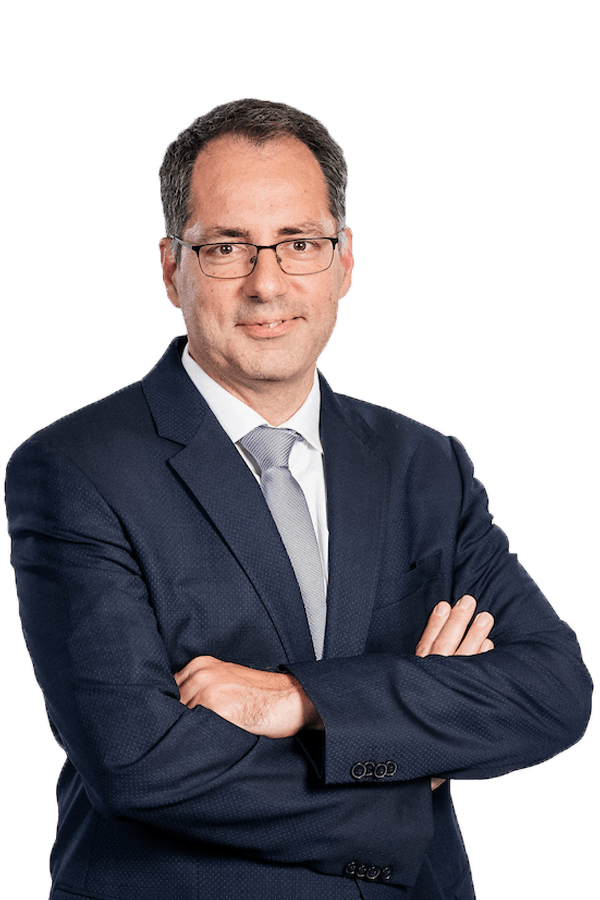 Mirante Fund Management received the Lipper prize for the best convertible fund in 2009 and 2013.

The 2009 Lipper prize was awarded on the basis of combined performance between 2006 and 2008, one of the most difficult periods for the financial markets. Our fund was considered the most defensive convertible fund in this difficult environment.

The 2013 Lipper Award was bestowed to MFM on the basis of its ability to generate consistent performance in varying market environments.

See all the prices