Inflation in most developed countries, except China, continued to rise faster than expected, particularly in the United States. To make matters worse, there are many signals that consumer expectations for medium-term inflation have risen sharply. This is the greatest fear of central bankers, whose primary mission is to control inflation. Therefore, investors logically anticipated a strong reaction from central bankers to combat this price rise. This was confirmed by the actions of most central banks raising their rates aggressively. The biggest surprise came from Switzerland, which raised its rates before the European Central Bank. As a consequence, bond markets were under intense pressure again, with the tectonic rise in global interest rates pushing bond prices into deep negative territory. 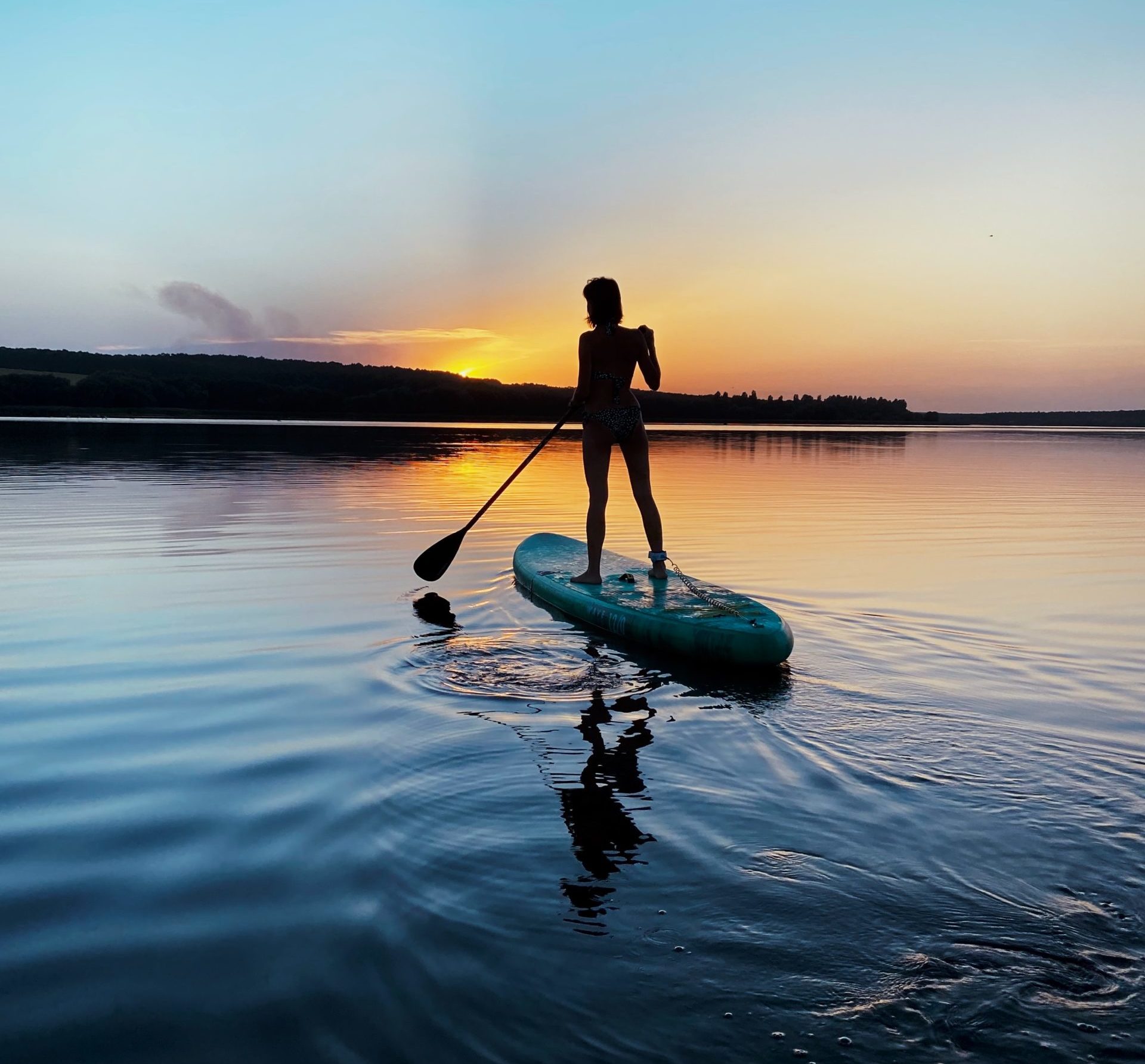