The East-West geopolitical divide, which has become glaring again since the invasion of Ukraine, mirrors the current macroeconomic and financial environment. In the West, the United States and Europe are trying to slow down their economies to moderate runaway Covid-induced inflation and soaring energy prices. In the East, on the contrary, China is stimulating its economy with all the tools at its disposal to combat the impact of confinements and the real estate crisis.  In the West, central bankers have confirmed that they will continue to raise rates as long as employment remains robust. Like every year, just over 100 central bankers and economists worldwide gathered in Jackson Hole to discuss monetary policy. The message was unanimous (except for Turkey). They confirmed that higher rates were necessary to control inflation, even if it induces a recession. This message shook investors who hoped the slowdown in inflation could temper the bullish impulses of central bankers.   As a result, interest rates continued to rise. At the same time, all risky assets were under pressure in anticipation of the impact of the coming recessions. Once again, bonds and equities took the same downward path.  In terms of corporate profits, the earnings season was generally better than anticipated. The expectations were relatively modest, but surprisingly, the companies have been able to absorb the explosion in the price of raw materials and salaries without denting their margins too much. 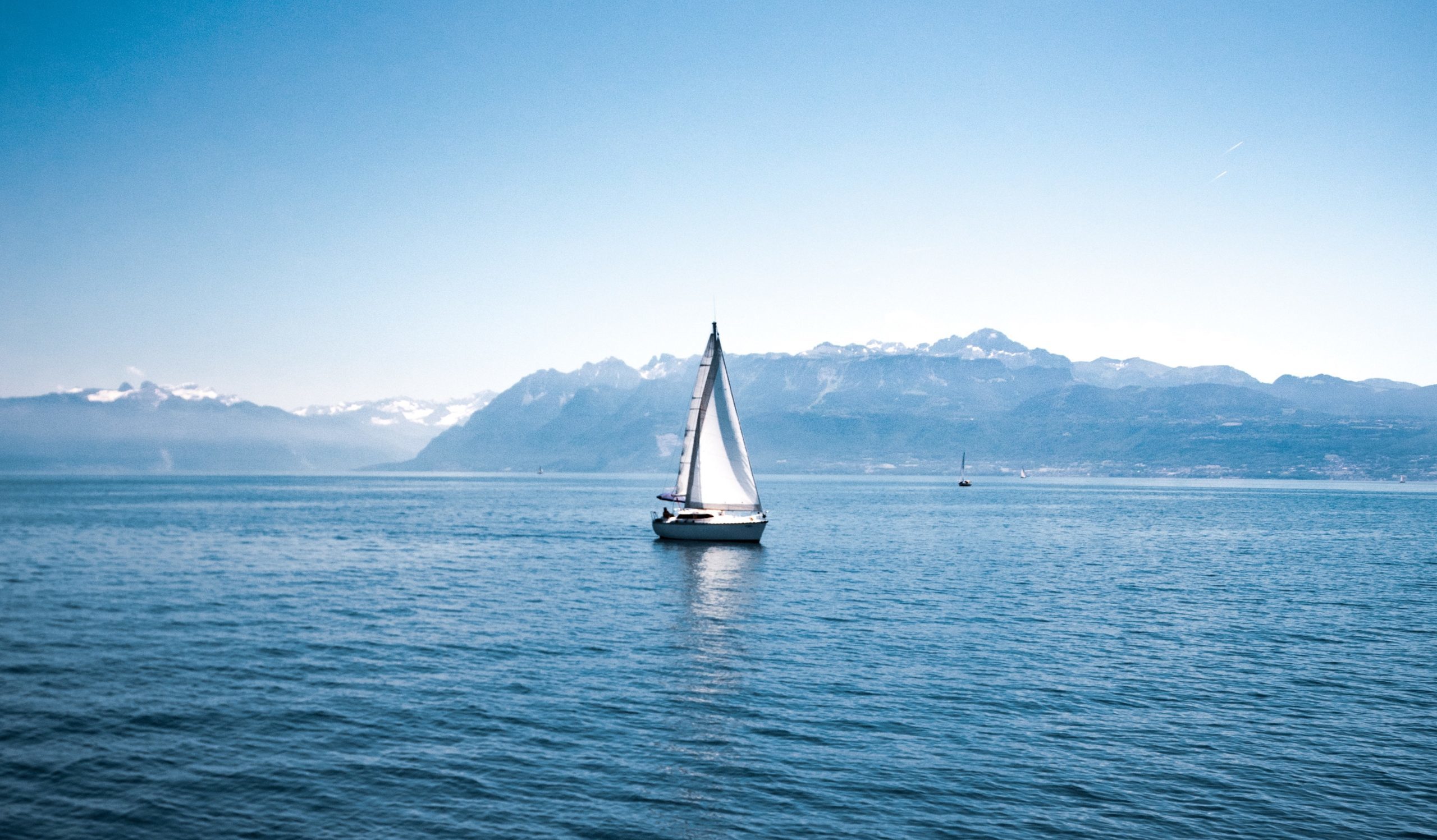